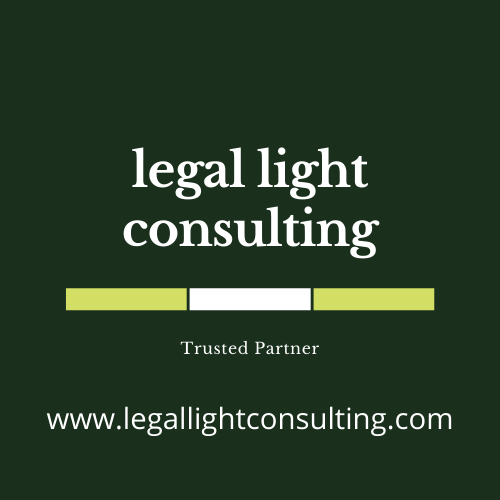 Sec. 66C of IT Act: Punishment for identity theft. -Whoever, fraudulently or dishonestly make use of the electronic signature, password or any other unique identification feature of any other person shall be punished with imprisonment of either description for a term which may extend to three years and shall also be liable to fine with may extend to rupees one lakh.

Sec. 66D of IT Act. Punishment for cheating by personation by using computer resources. – Whoever, by means of any communication device or computer resource cheats by personating, shall be punished with imprisonment of either description for a term which may extend to three years and shall also be liable to a fine which may extend to one lakh rupees.

The most common types of online fraud and cheating are :

Apart from these, there is a variety of different frauds which takes place using the internet and computer networks which could be classified in the category of miscellaneous fraud and include misleading advertising, software piracy, overpayment fraud etc.

Initially, the laws were limited only to the Indian Penal Code 1860 which consisted of provisions relating to frauds and cheating but as time passed by and the scope of online frauds and cheating increased legislature came up with Information Technology Act, 2000 which specifies various frauds committed online and their punishments.

In today’s scenario, both legislation is used to determine one’s guilt and punishment.

With the ever-growing reliance on computers and the Internet, Internet fraud has been an increasing concern for civilians and law-enforcement agencies.

Though the government has come out with various rules and regulations, it is also a duty of an individual to be aware and apply his mind while indulging in e-commerce transactions.

People should also take certain preventive steps to save themselves from such frauds like installing anti-viruses and firewalls and be vigilant enough.

Book Appointment online and talk to a lawyer on call to get answers from Legal Light Consulting. Expert legal advice from lawyers enables you to take better decisions about your legal situation. Real Lawyers. Real Answers. Book Now.