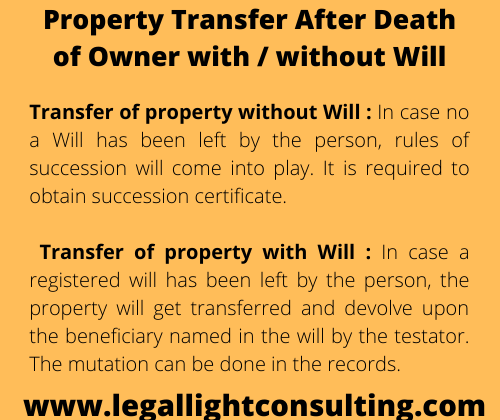 Property Transfer After Death of Owner with/without Will: it is very important for legal heirs to secure the asset after the death of the person in whose name it is registered. You need to go through legal formalities to obtain ownership of a property.

Transfer of property without Will: In case no Will has been left by the person, rules of succession will come into play. It is required to obtain a succession certificate.

Sections 8 to 13 of the Hindu Succession Act, of 1956 provide the general rules as to the order of succession when a Hindu male dies intestate.

After, getting the legal heir certificate, apply to the local administrative body(Municipal Corporation, Gram Panchayat, etc.) to cancel or reverse that mutation.

In Delhi, the legal heirs will have to obtain a succession certificate from the court for the transfer of moveable assets (such as shares, fixed deposits, bank accounts, PPF, insurance, bank locker  etc.)

In the case of without leaving any WILL, his property will go in equal share amongst his Class-I heirs viz., his widow (i.e. your mother), his children and also his mother (in case she is alive)

In case the daughters do not want any share in the property of their father, they can surrender/ relinquish their shares in favour of their mother and brothers through a registered relinquishment deed.

In case a registered will has been left by the person, the property will get transferred and devolve upon the beneficiary named in the will by the testator. The mutation can be done in the records.

The beneficiary should have the death certificate, copy of property documents and copy of the will in his favour, and property tax payment receipts to get the mutation done.

Example: A widowed mother makes a registered will wherein he bequeaths his commercial property in Delhi in favour of his son & grandson. After the expiry of the mother, the property will get transferred to the son and the grandson on the basis of a will and they can get the property transferred in their joint names in the records of DDA and MCD.

However, if the will is unregistered, the beneficiary may have to first obtain a probate of the will from the court to get the mutation of the property done in his favour.

Example: A father made a will in favour of her daughter but did not get it registered. After the father died, the daughter went to court to obtain probate of the will.

Some family members challenged the validity of the will and claimed it to forge and fabricated and produced another will in their favour. Now, the court shall decide whose will is genuine on the basis of evidence which will take quite a long period of time. 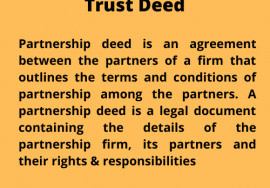 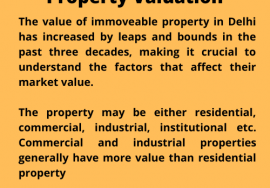 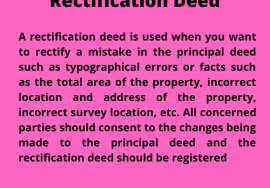 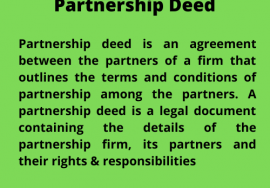 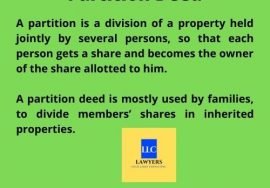 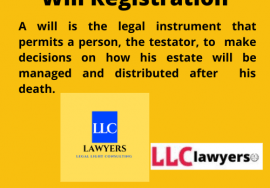 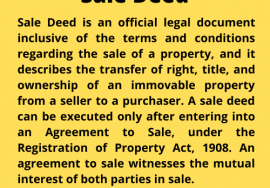 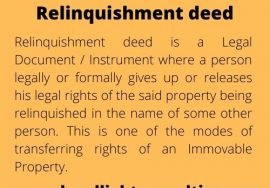